HKV Law Firm Partner Lukáš Michálik has been selected as a juror for the 2020 CEE Deals of the Year Awards — the most prestigious and sought-after peer-selected awards for the legal industry in Central and Eastern Europe.

The CEE Deals of the Year Awards were created in 2017 by CEE Legal Matters, the leading source of news and information about the lawyers and legal industry in Central and Eastern Europe, to celebrate the transactions, financings, IPOs, and other deals that underpin growth throughout the reason — and the lawyers and law firms who make them happen. Five jurors are selected by CEE Legal Matters for each of the 24 jurisdictions in the region based on their reputation, expertise, knowledge, and established commitment to their markets.

CEE Legal Matters’ Executive Editor David Stuckey, who oversees the selection of the jurors each year, was pleased that Lukáš Michálik agreed to commit his time and effort to the process of evaluating and ranking the many submissions made by law firms in Slovakia. “Jurors were selected based on our personal interactions with them, their reputation among their peers, and the kinds of deals they have ushered to completion themselves over the years,” Stuckey said. “It is difficult to imagine a more skilled or knowledgeable panel of legal experts in Slovakia, and a significant part of that comes from Lukas. We are delighted and honored that he agreed to participate, and the process is more more trustworthy and reliable as a result.”

The finalists for CEE Deals of the Year will be listed in the March 2021 issue of the CEE Legal Matters magazine, and winners will be announced at the annual CEE Deal of the Year Banquet, scheduled for London on June 3, 2021. More information about the awards and the banquet can be found at doty.ceelegalmatters.com. 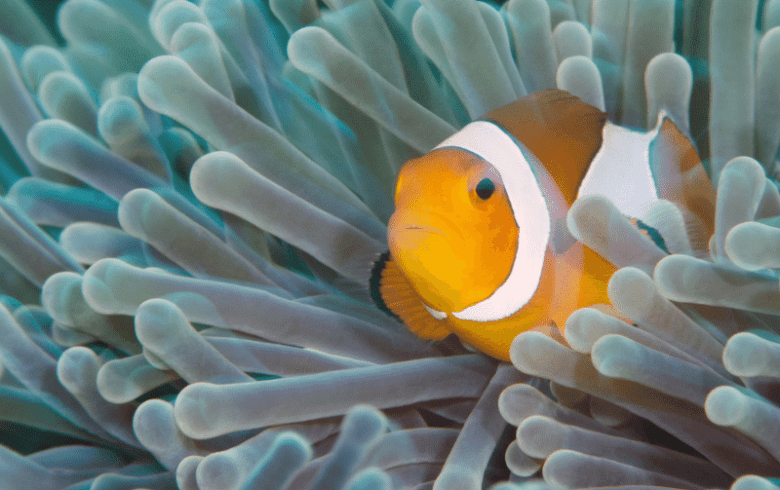 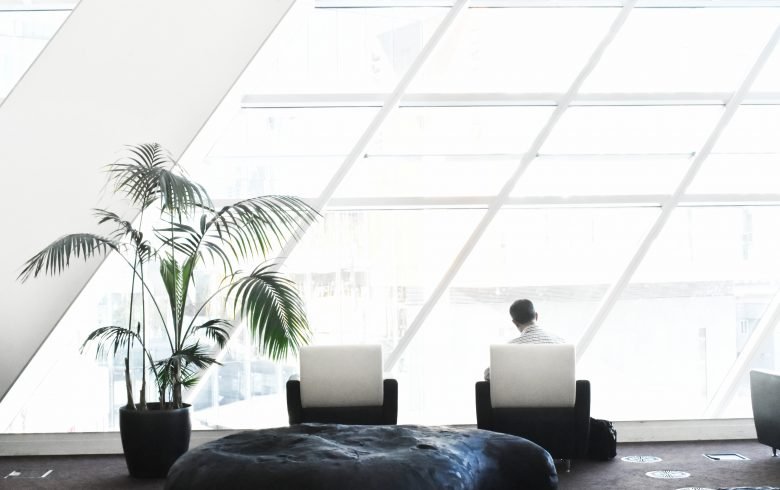